The company was founded on October 9th 1976 by Jacques BARDIN, Guy CARBONELL and Hervé LAMIRAULT. The production of motors and then of motor-fans began in January 1977 with 10 employees. The company has now 160 employees and has expanded its product range for more and more different applications. 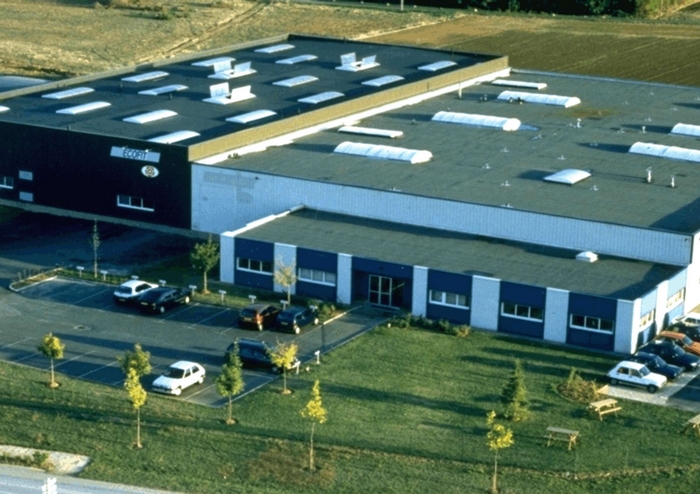 Jean-Baptiste Anginot, managing director since 1987, has invited the employees and our partners to celebrate the 40th anniversary of the company. Our customers, suppliers and institutional partners of more than 25 different countries could visit our production plant and attend the speeches of Jean-Baptiste Anginot, Karl Rosenberg, director of our head office, Maurice Leroy, président of Loir et Cher institution, Pascal Brindeau, mayor of Vendôme and Yves Le Breton, chief of police of Loir et Cher. By coincidence Nicolas Sarkozy, who was in trip in Vendôme, has also visited our plant. Karl Rosenberg has thanked the employees of ECOFIT for their commitment in the evolution of the company since he has bought it in 1994. Employees who have seen the evolution of machines and more and more complicated motors, have been rewarded by fast 60 working medals. 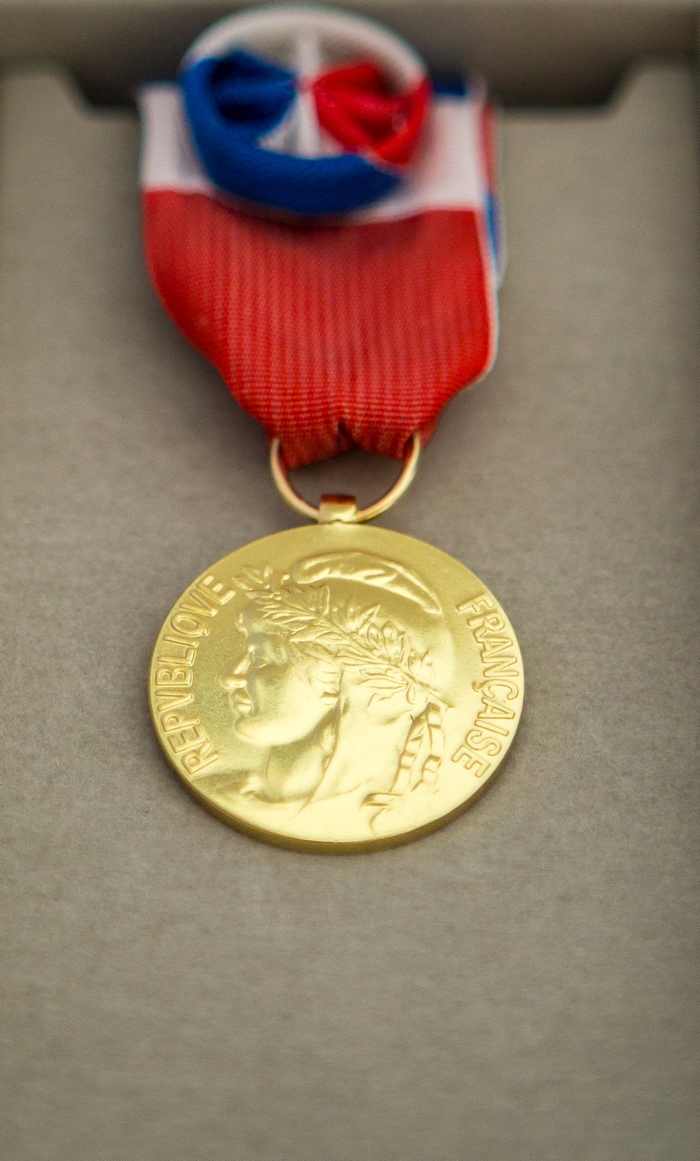 See the video of Katrin Rosenberg of Rosenberg USA.